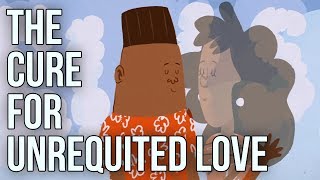 The School of Life: The Cure for Unrequited Love

"The Cure for Unrequited Love" The School of Life www.theschooloflife.com This is an Amazing Video by the School of Life regarding the tormenting issue of One-Sided Love. When you are completely infatuated or in love with someone who just doesn't feel that way in return, or who doesn't show you that same love you show him or her. It's so easy to get stuck in a mental prison and to have your happiness and mental peace chained to the hope that maybe one day that person will lov 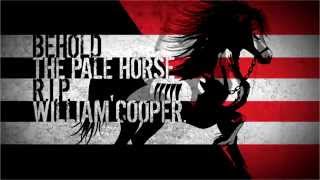 KICKSTARTER: Deanna of the Dead

Fuck My Life is an experimental animated series about an online blogger calling herself "Punkie" who achieves internet fame only to have her personal life end up going downhill. As a way to combat all of the rumors and misinformation staining her reputation, she decides to upload all of her private online interactions, so that the world can see her side of the story. I conceptualized this cartoon series because I strongly believe that technology evolved faster than the human

SOLERA UNIVERSE Created by Alain Alexander Mesa Xenoverse Comics & Animation www.xenoverse.co Solera Universe is the First Graphic Novel of the Upcoming Sci-Fi Series: SOLERA. It is my first official graphic novel and comic book series, and I'm extremely excited to launch this project. I am currently half way finished with the novel and plan to upload the final novel to Comixology for digital release, and printed issues which will be available through the online store. I crea

My Session with Dr. Orange

Deanna of the Dead : ORDER NOW!